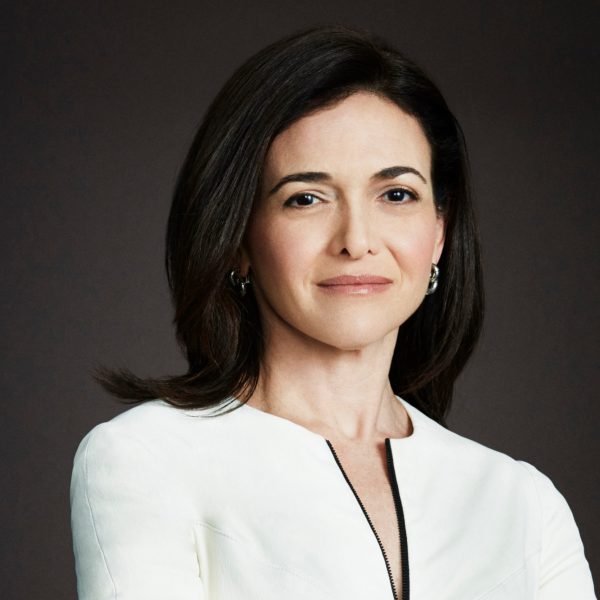 Winner of the 2021 Successful Businesswomen Award

Sheryl Kara Sandberg (born August 28, 1969) is an American business executive, billionaire, and philanthropist. Sandberg served as chief operating officer (COO) of Meta Platforms, a position from which she stepped down in August 2022. She is also the founder of LeanIn.Org. In 2008, she was made COO at Facebook, becoming the company's second-highest ranking official. In June 2012, she was elected to Facebook's board of directors, becoming the first woman to serve on its board. As head of the company's advertising business, Sandberg was credited for making the company profitable. Prior to joining Facebook as its COO, Sandberg was vice president of global online sales and operations at Google and was involved in its philanthropic arm Google.org. Before that, Sandberg served as chief of staff for United States Secretary of the TreasuryLawrence Summers.