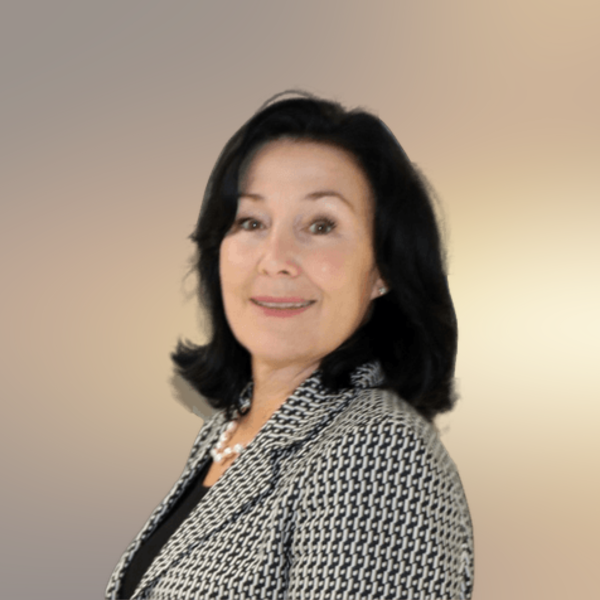 Winner of the 2022 Executive of The Year Award

Safra A. Catz has served as chief executive officer of Oracle Corporation since 2014 and a member of the company’s board of directors since 2001.Catz is also the company’s CFO, serving temporarily in that role from November 2005 to September 2008, and from April 2011 to the present. Mark Hurd joined her as co-president in 2010. After the election of Donald Trump, Catz was one of several high-profile CEOs, including Tim Cook, Sheryl Sandberg and Jeff Bezos, invited to talk with the then president-elect about potentially taking up a position in the incoming administration. She was considered for the post of U.S. Trade Representative or Director of National Intelligence.Safra A. Catz was the highest paid female CEO of any U.S. company as of April 2017, earning $40.9 million after a 23% drop in her total compensation relative to 2016. She currently serves as a director of The Walt Disney Company and previously served as a director of HSBC Holdings plc. She was elected a Director of the Company in December 2017, effective February 1, 2018.