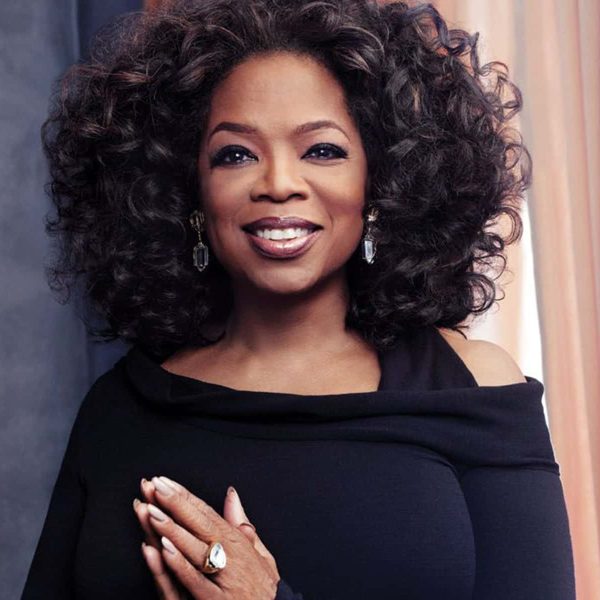 Oprah Gail Winfrey, or simply Oprah, is an American talk show host, television producer, actress, author, and philanthropist. She is best known for her talk show, The Oprah Winfrey Show, broadcast from Chicago, which ran in national syndication for 25 years, from 1986 to 2011. Oprah Winfrey has transitioned her hit talk show, which ran for 25 years, into a media and business empire. In 2011, Winfrey launched cable channel OWN. Her 25.5% of the network is worth more than $65 million. The 'Oprah effect' has spread to Weight Watchers: she bought a 10% stake in 2015 (since lowered to 7%) and acts as a brand ambassador. In March 2020, she returned to the small screen on Apple TV+ for an interview show about Covid-19 as part of her multiyear pact with the streamer.