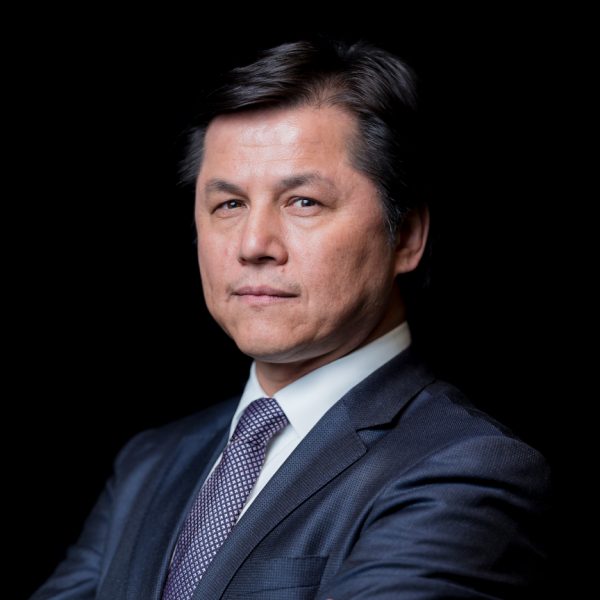 Nury Ablikim Turkel is a Uyghur American attorney, public official and human rights advocate based in Washington, D.C. He is the first U.S.-educated Uyghur-American lawyer, foreign policy expert, and human rights advocate. He was born in a re-education camp at the height of China’s tumultuous Cultural Revolution and spent the first several months of his life in detention with his mother. He came to the United States in 1995 as a student and was later granted asylum by the U.S. government. Since June 2022, Nury has served as the Chair of the U.S. Commission on International Religious Freedom, having been reappointed by Speaker of the House of Representatives Nancy Pelosi (D-CA) in May of 2022 for a two-year term. In September 2020, Turkel was named one of the TIME 100 Most Influential People in the World; and in May 2021, he was named on Fortune's List of the World's 50 Greatest Leaders.