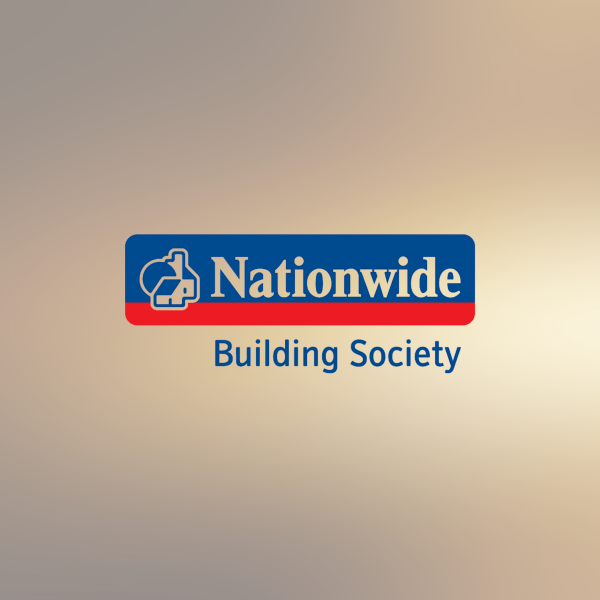 Winners of the 2022 Excellence in Business Award

Nationwide Building Society is a British mutual financial institution, the seventh largest cooperative financial institution and the largest building society in the world with over 16 million members. Its headquarters are in Swindon, England. Nationwide is made up of around 250 different building societies.The Society's origins lie in the Co-operative Permanent Building Society, founded in 1884. Based at New Oxford House in the London Borough of Camden, it changed its name to Nationwide Building Society in 1970, reflecting an organisation that had coverage throughout the country, after a decision by the British Co-operative Union in August 1970.