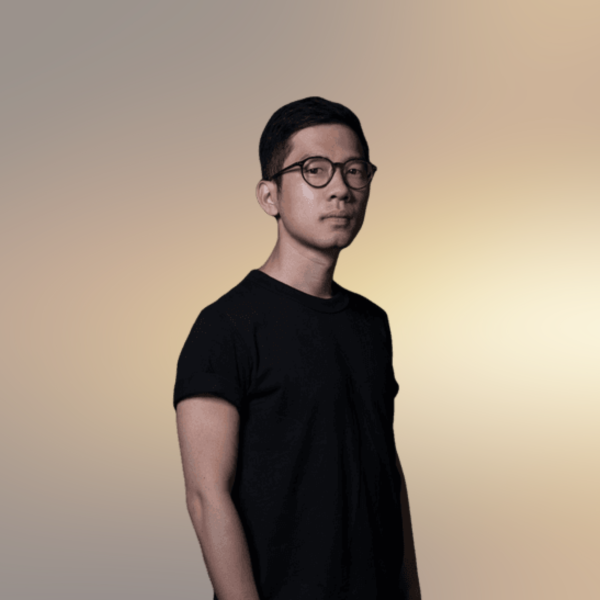 Winner of the 2022 Men of Influence Award

Nathan Law Kwun-chung is an activist and politician from Hong Kong. As a former student leader, he has been chairman of the Representative Council of the Lingnan University Students' Union, acting president of the LUSU, and secretary-general of the Hong Kong Federation of Students. Nathan Law, who became its youngest legislator in 2016, is now an exiled activist whose recently published book gives an account of China's growing authoritarianism and what activists can do to confront it.