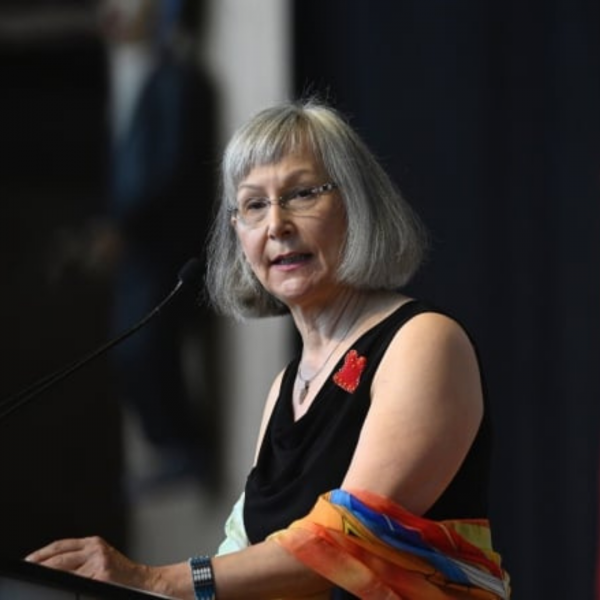 Winner of the 2021 Women of Influence Award

Marion R. Buller CM, also known professionally as Marion Buller Bennett, is a First Nations jurist in British Columbia and current chancellor of the University of Victoria. Buller served as the Chief Commissioner for the National Inquiry into Missing and Murdered Indigenous Women and Girls. A member of the Mistawasis First Nation, she was the first First Nations woman to be appointed to the Provincial Court of British Columbia in 1994, and presided in courts throughout B.C. She established the First Nations Courts of British Columbia in 2006 and provided the foundation for the Aboriginal Family Healing Court in 2016. Buller served as President of the Indigenous Bar Association and served as Director of the B.C. Law Court Society, B.C. Law Foundation, B.C. Police Commission and the B.C. Mediators Roster. Buller has lectured and written numerous articles and papers about Aboriginal law, criminal law, family law and human rights.