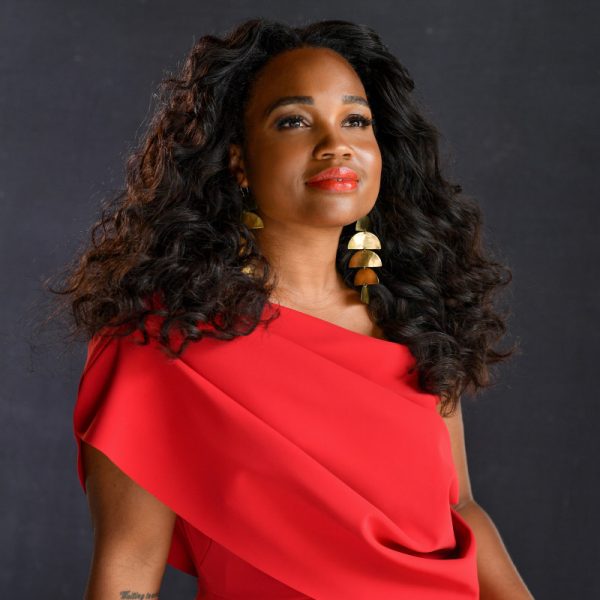 Winner of the 2021 Women of Influence Award

A graduate of Toronto's College of Sports Media, Grey began her broadcasting career in Winnipeg as a Digital Broadcast Journalist for Global News. She then moved to Prince Rupert, BC to become a senior reporter for CFTK-TV news. The Toronto native joined TSN in 2015 as an on-air update anchor and radio producer for TSN 1050. Kayla Grey became an anchor and reporter for TSN in 2017. When she made her debut on Sportscentre on January 19, 2018, Grey became the first black woman to ever host a flagship sports highlight show in Canada.