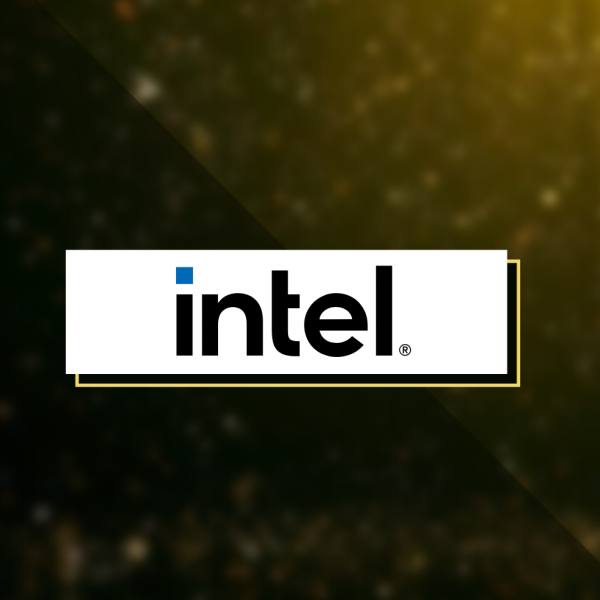 Winner of the 2021 Sustainable Business Award

Intel Corporation, commonly known as Intel, is an American multinational corporation and technology company headquartered in Santa Clara, California. It is the world's largest semiconductor chip manufacturer by revenue, and is one of the developers of the x86 series of instruction sets, the instruction sets found in most personal computers (PCs). Incorporated in Delaware, Intel ranked No. 45 in the 2020 Fortune 500 list of the largest United States corporations by total revenue for nearly a decade, from 2007 to 2016 fiscal years. Intel supplies microprocessors for computer system manufacturers such as Acer, Lenovo, HP, and Dell. Intel also manufactures motherboard chipsets, network interface controllers and integrated circuits, flash memory, graphics chips, embedded processors and other devices related to communications and computing.