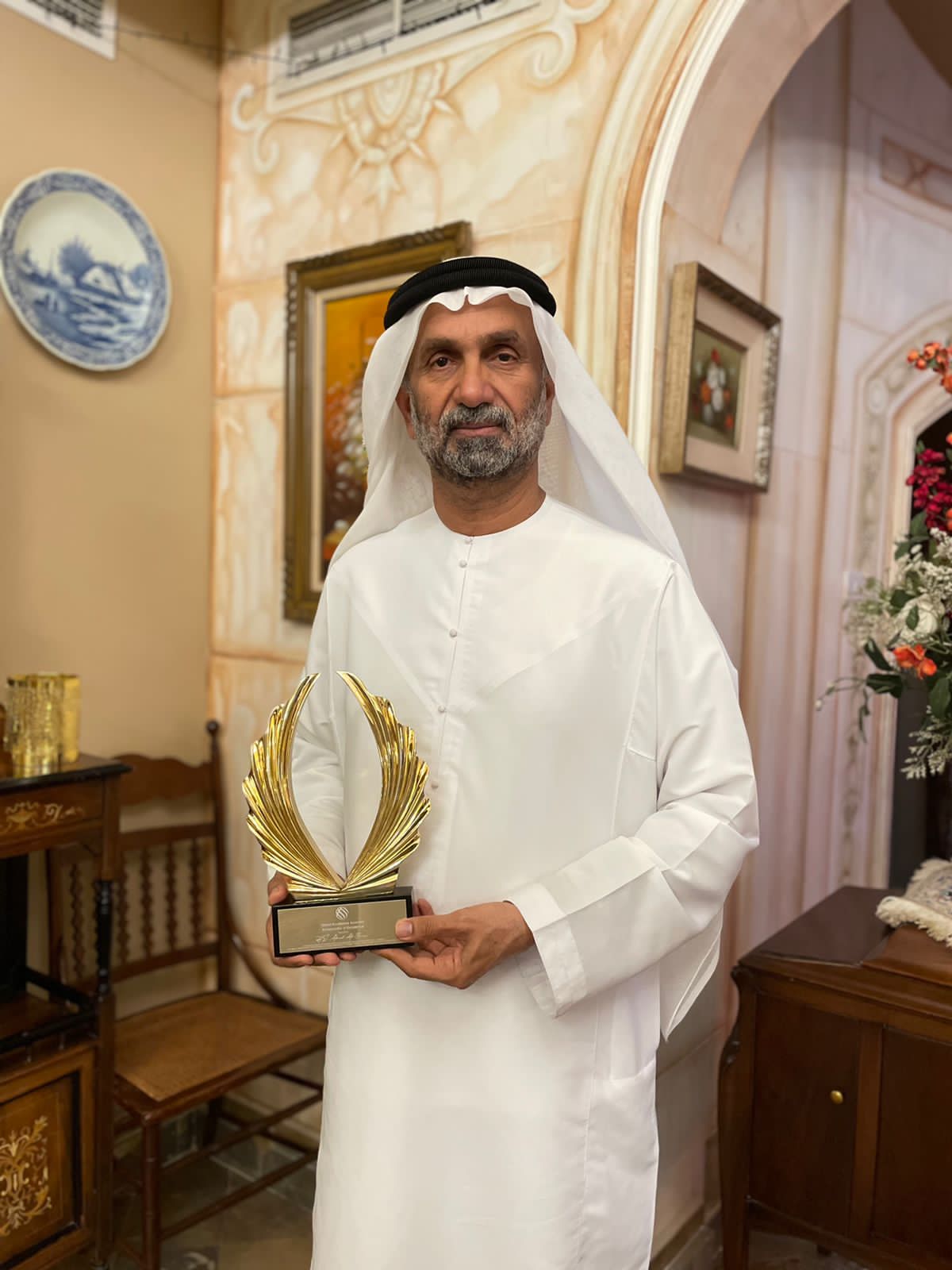 His Excellency, Ahmed Bin Mohammed Al Jarwan, is a peace-loving leader, influencer, and world changer. For more than 40 years he has been among the most visible proponents in promoting tolerance and peace in the Arab region and in the world. He has proved to be a great leader, visionary, mentor, communicator, and a change-maker during his term as president of the Arab Parliament. Al Jarwan played important roles in the Arab Parliament for two consecutive terms. He was a member of the Federal National Council of the UAE from 2011 to 2018, member of the board of directors of Sharjah Chamber of Commerce and Industry from 2008 to 2012, and founder and manager of Sharjah Old Cars Club and Museum from 2007 to 2012.