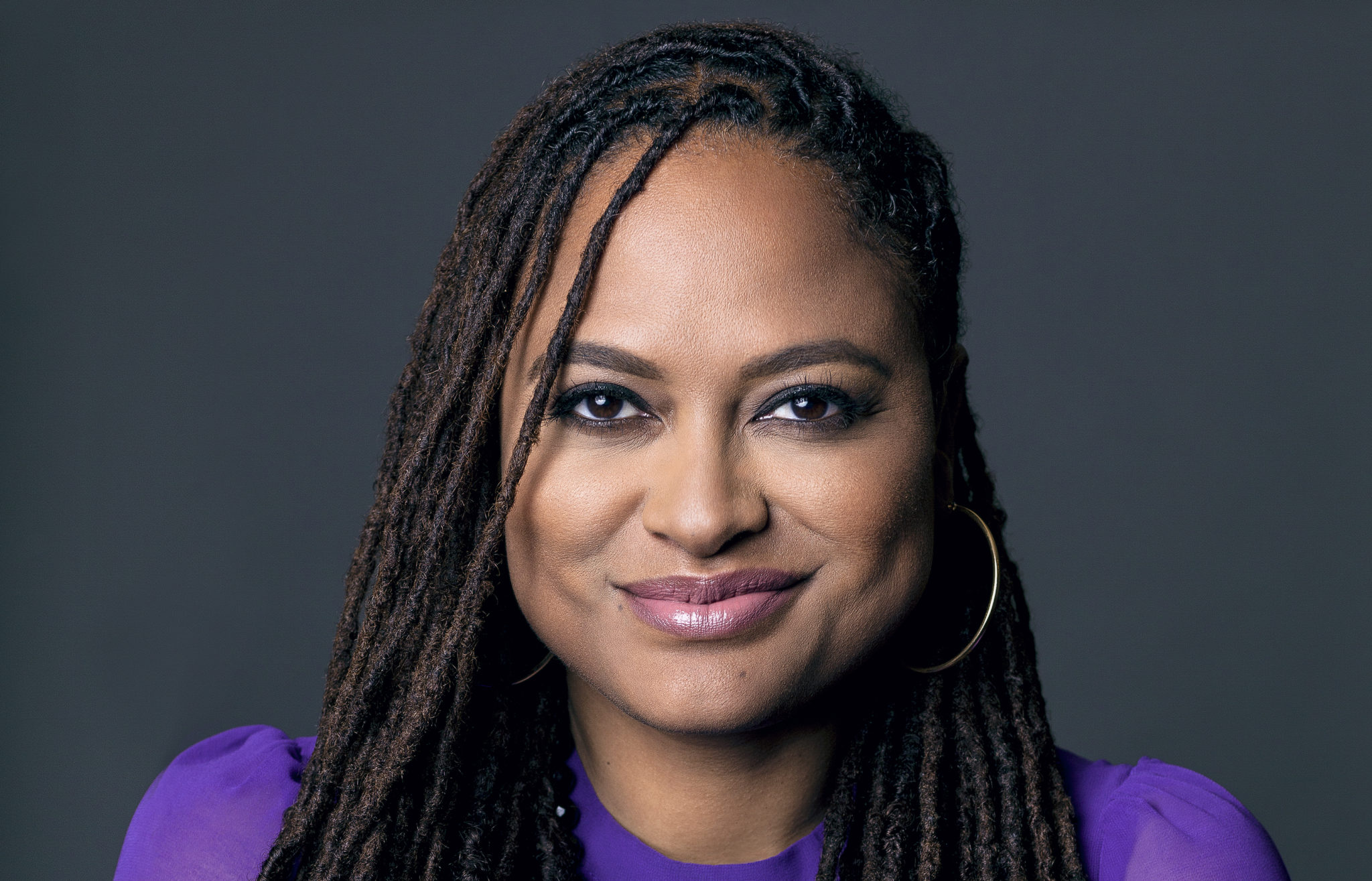 Ava Marie DuVernay is an American filmmaker, television producer, and film publicist. She won the directing award in the U.S. dramatic competition at the 2012 Sundance Film Festival for her second feature film Middle of Nowhere, becoming the first black woman to win the award.